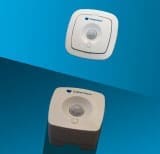 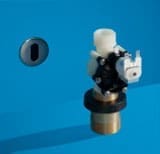 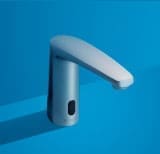 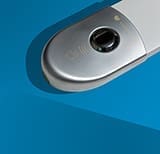 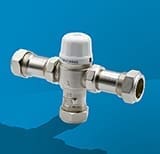 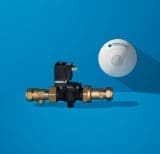 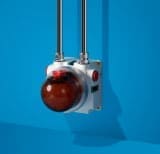 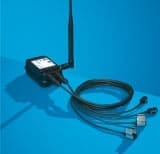 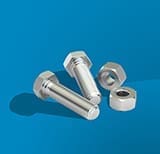 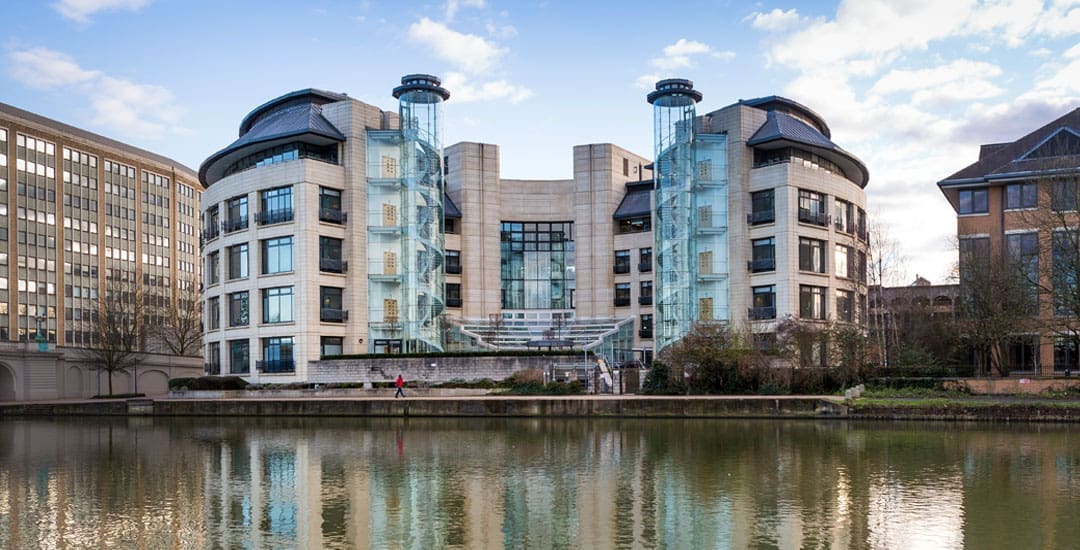 The UK’s largest water company has cut water use by a staggering amount at its Clearwater Court office in Reading following a trial of three new technologies in two of its washrooms.

When the gains achieved by these two sensor technologies were added to the savings from new toilets provided by another supplier it showed that the two washrooms now save over 11,500 litres a week and are on course to reduce water use by a colossal 500,000 litres over the next 12 months.

Direct Flush uses infrared sensors to detect visitors to the urinal, automatically flushing two seconds after use to ensure the highest level of hygiene from the minimum volume of water. It removes the need for auto-flush cisterns which flush all urinals intermittently even if they have not all been used.  The average water saving per urinal using Direct Flush at Clearwater has been calculated as 1,315 litres per person p.a. 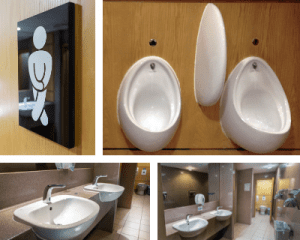 Meanwhile the newly installed Vectataps are elegant, deck-mounted, polished chrome plated brass basin spouts with inbuilt infrared control which turn the water on whenever a visitor to the basin places their hands in front of the sensor.

“We have been delighted with the look and performance of the two devices and have achieved an average water saving of more than with the previous efficient fittings. We are now looking to roll out further improvements to our other buildings.”

David Meacock, Technical Director at Cistermiser says: “This has been a terrific trial and provides an indisputable endorsement of the value of moving to sensor-controlled technology in the bathroom – the more so, given that the previous fittings were considered efficient.

“Not only have the water savings been enormous, there are substantial cost savings too – if the same combined technology was installed in all 16 washrooms at Clearwater Court it would lower annual water use by 4.8 million litres and save Thames Water around £10,000 per year.  Our products save money save water.”